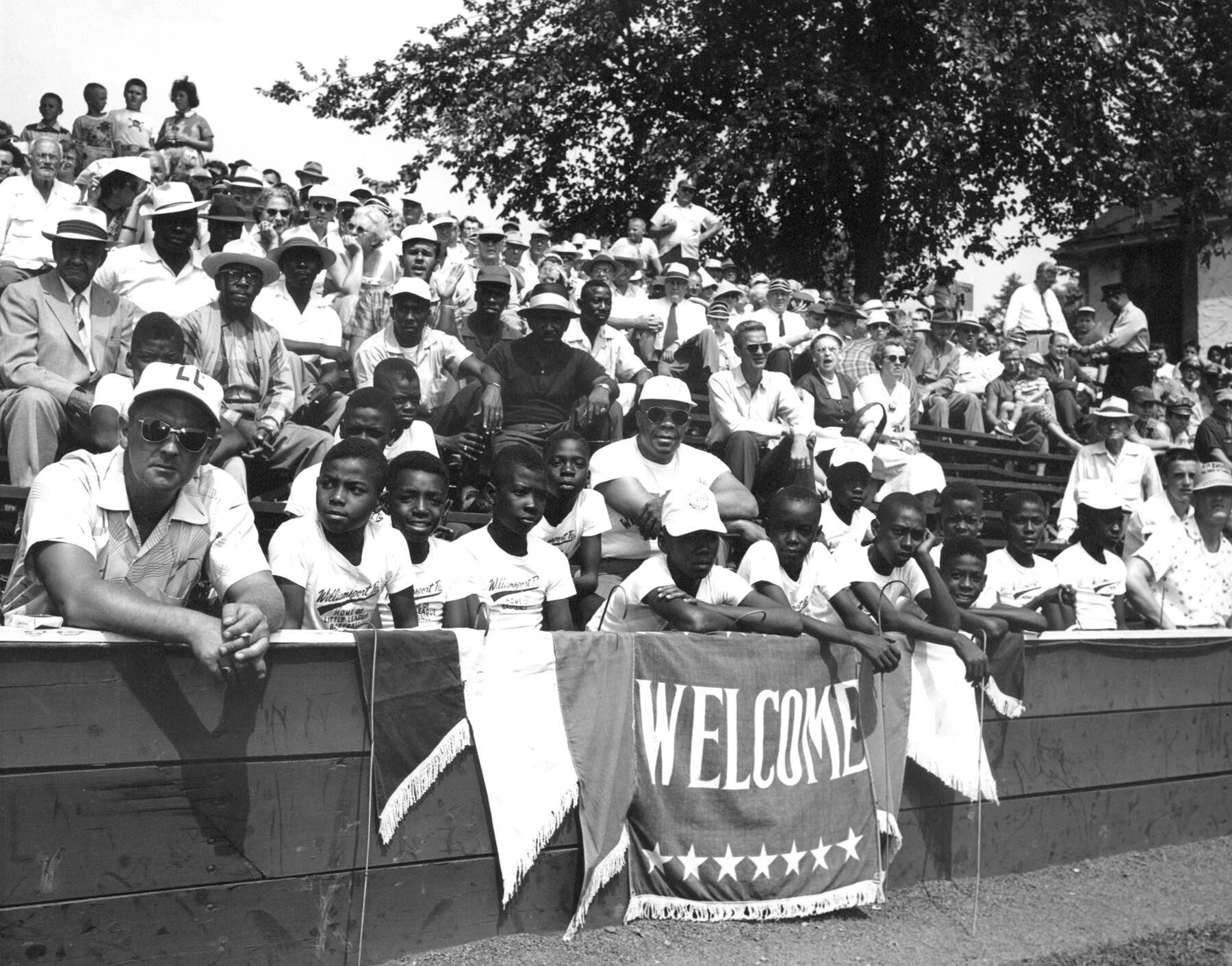 Designed by renowned African American architect and contractor, Herbert A. DeCosta, the one-story brick building and barrel-vaulted gymnasium at 61 Cannon Street were built in 1950 to house the Cannon Street YMCA.[1] The organization was founded in 1866 during a time when African American communities nationwide began establishing autonomous YMCAs as “educational and spiritual oases” where members could recreate and share ideas freely.[2] After renting temporary spaces for decades, bids were opened for the organization’s first permanent home in 1948. At the time of construction, the Cannon Street YMCA operated as one of the few organizations in the country led by an all African-American board of directors.[3]

The Cannon Street YMCA is perhaps most well-known for its association with the Cannon Street All-Stars, an African American Little League baseball team that became the focus of a civil rights controversy in the 1950s.[4] In 1953, South Carolina’s first African American youth baseball league was chartered in Charleston through the YMCA. The next year, the team registered as the Cannon Street All-Stars to compete in the 1955 citywide, white-only Little League tournament. Upon the All-Stars’ registration, all white teams withdrew in protest. [5]

As a result, the All-Stars won both the local and state tournament by forfeit, leading to the formation of the white, segregated Little Boys League, later Dixie League, with bylaws that prohibited African American participation. Amid the controversy, the All-Stars state championship title was deemed unofficial by Little League leadership and the team was prevented from playing for either the regional or national title. Due to public outcry and the efforts of Charleston’s African American community, the All-Stars were invited as official guests to view the Little League World Series in Williamsport, PA—transportation for which was provided by civil rights activist Esau Jenkins.[6]

Before the championship game between two northern teams (one of which was an integrated team), the All-Stars were granted a brief practice session and introduced on the field. In response, the crowd began chanting, “Let them play!” to no avail.[7] The Cannon Street All-Stars’ courage and resolve in response to discrimination helped integrate the game of baseball in the South. In 2002, surviving members of the 1955 All-Stars traveled back to Williamsport, PA where the title of “1955 South Carolina State Champions” was officially bestowed upon the team.

Journal Article: The Little League Champions Benched by Jim Crow in 1955: Resistance and Reform after Brown v. Board of Education

Article: The 1955 Cannon Street YMCA All-Stars - right from the source